iPad Repairs for Berkshire carried out in a COVID secure manner by Which? Trusted Traders.

SimplyFixIt are one of the leading independent iPad repair companies in the UK. We are based in Scotland, but don't worry if you can't make it to a SimplyFixIt repair centre, we can still fix your iPad. We fix hundreds of iPads for people all over the UK, including from Berkshire.

We aim to have the iPad back with you within 48 hours of us receiving it. However, at SimplyFixIt, we believe that doing things right is better than doing things quickly, so there may be some cases where we need just a bit longer to get your iPad ready. Don't worry though, as soon as the iPad repair is completed, we'll be in touch to let you know, and then we can arrange express delivery back to Berkshire.

We Fix MacBooks, iPads, iPhones and Windows laptops for people from all over the country, including near Berkshire. Chances are that you live close to one of our customers already. Here is a map of the people that we have helped recently, who live near Berkshire They have posted us their device. We have fixed it, and returned it by overnight insured courier. 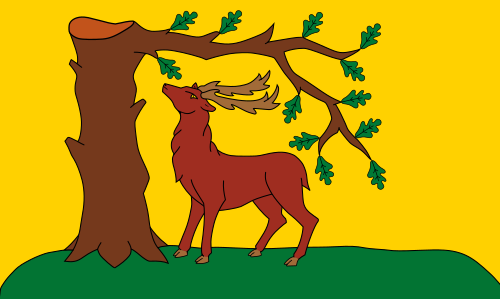 Berkshire ( (listen) BARK-shər, -⁠sheer; in the 17th century sometimes spelt phonetically as Barkeshire; abbreviated Berks.) is a county in South East England. One of the home counties, Berkshire was recognised by the Queen as the Royal County of Berkshire in 1957 because of the presence of Windsor Castle, and letters patent were issued in 1974. Berkshire is a county of historic origin, a ceremonial county and a non-metropolitan county without a county council. The county town is Reading.

The River Thames formed the historic northern boundary, from Buscot in the west to Old Windsor in the east. The historic county therefore includes territory that is now administered by the Vale of White Horse and parts of South Oxfordshire in Oxfordshire, but excludes Caversham, Slough and five less populous settlements in the east of the Royal Borough of Windsor and Maidenhead. All the changes mentioned, apart from the change to Caversham, took place in 1974. The towns of Abingdon, Didcot, Faringdon, Wallingford and Wantage were transferred to Oxfordshire, the six places joining came from Buckinghamshire. Berkshire County Council was the main local government of most areas from 1889 to 1998 and was based in Reading, the county town which had its own County Borough administration (1888-1974).