For the sake of this article, if we mention iPhone, we mean iPhone, iPad or iPod touch.

A lot of people never restart their iPhone. Unless their battery drains fully, or they go on an airplane, they never turn off their phone. With Airplane mode, most people don’t even turn off their iPhone on a plane either. In theory this is absolutely fine and doesn’t cause any issues. In reality, there are times when it is good for an iPhone to restart. It allows the device to clear out the running applications and start afresh. I would recommend that most people should restart their iPhone once a month, or if you run a lot of applications, maybe once a week is better. The only downside really is that you need to enter your Passcode each time you restart because the fingerprint sensor (Touch ID) or Face ID needs the initial passcode so that it can securely start.

If you are having issues with your battery – either draining too quickly or shutting down suddenly – or with the speed of your iPhone, I would recommend that you restart it then. If your iPhone is slow to redraw the screen as you scroll up or down, or if the sound becomes distorted during play-back, I would call that a speed issue and would definitely restart. Restarting an iPhone will not fix a fault if there is an issue with the hardware, but in quite a few cases, the software on the phone is to blame and it will get better with a restart.

How to restart an iPhone 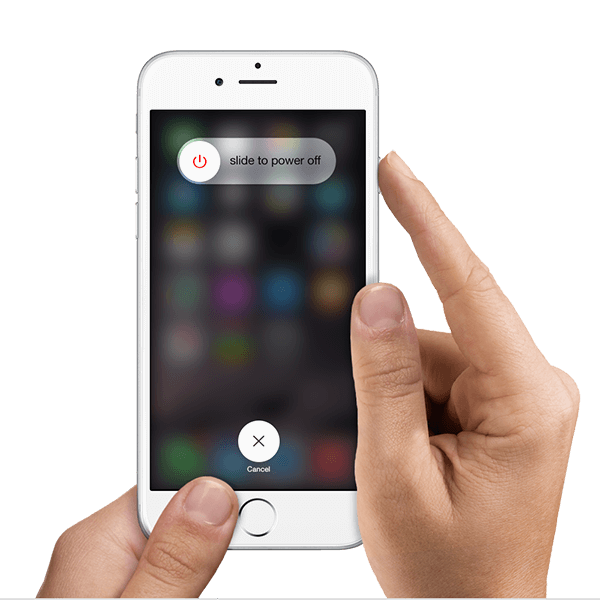 How to force restart

iPhone 8 or later, including iPhones that don’t have a home button (e.g. the iPhone X)

You should force restart your iPhone, iPad, or iPod touch as a last resort, and only if it’s not responding. To force restart your device, press and hold both the Sleep/Wake and Home buttons for at least ten seconds, until you see the Apple logo. 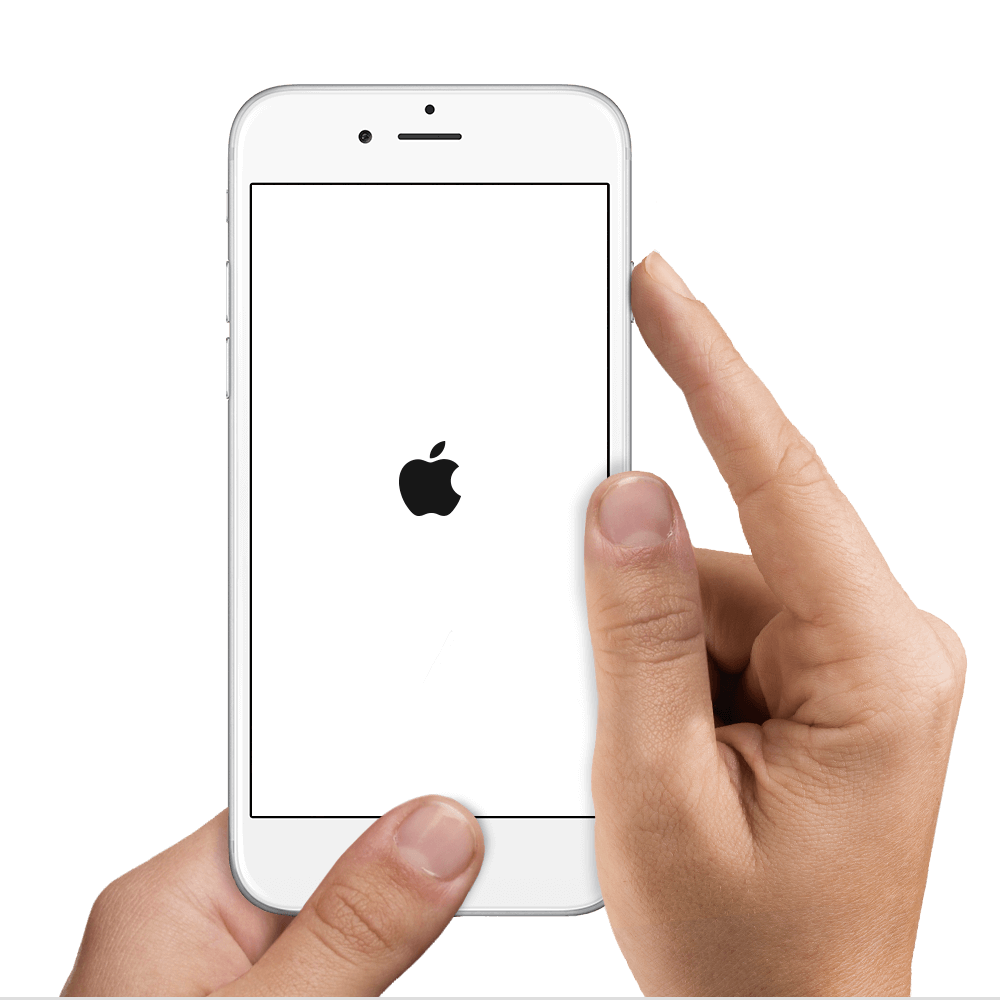