Over the last few years, technology has continued to advance and has left XP out of the picture. New hard drives use the Advanced Format, which changes the bytes per sector on the hard drive. Windows XP simply does not support these new Advanced Format hard drives. Over the last year, Microsoft programs like Office and Internet Explorer have stopped being designed to work on their little brother operating system. Even in 2010, Office 2010 required the latest Service Pack to be installed on an XP system to support it.

Windows released XP back in 2001 and to put that date in perspective, here's what tech life was like in 2001:

So what does this mean? 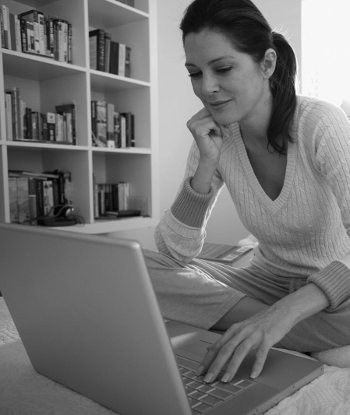 Here are the facts

Are there other risks?

Over time you will see more products that do not work on XP. Since Microsoft is no longer supporting XP, new versions of Internet Explorer will not work on the old system, making web surfing on XP more difficult. The latest version of Office is already not compatible with XP and, as time goes by, fewer and fewer programs will run on computers using that operating system. 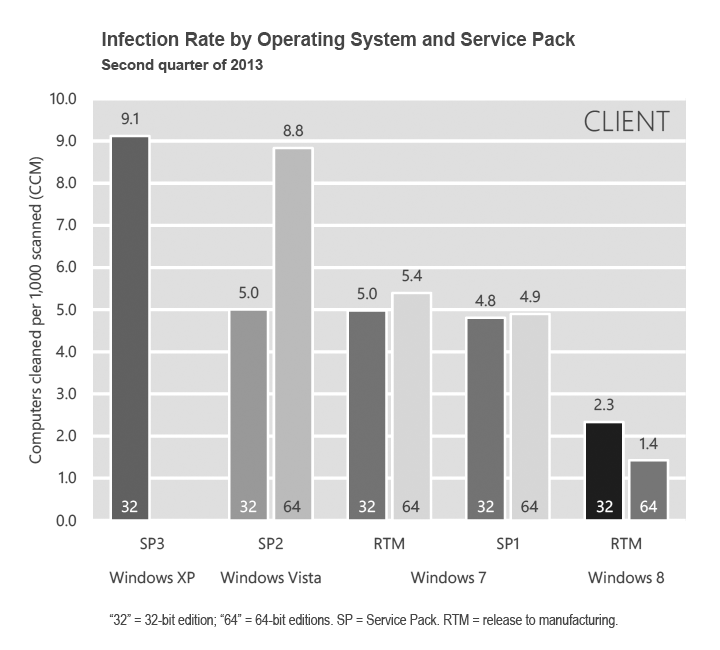 Why should I be concerned?

According to Microsoft's Security Intelligence Report Volume 15, the risk of using XP is already higher than that of other operating systems. In 2013, XP users were 4 times more likely to need to have their computers cleaned than Windows 8 users, even with Microsoft providing the XP security updates. Malware and other security threats on the Web are becoming more advanced and some of the risks are impossible to mitigate. Cybercriminals know Microsoft has ended support for XP and will take the opportunity to target and exploit those systems which could lead to a variety of issues including data loss. 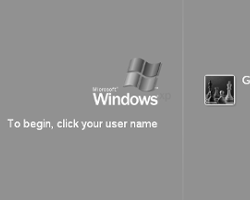 Am I using Windows XP and can I upgrade my old PC?

There is a free Microsoft website that will help you detect if you are running Windows XP. Unfortunately, most PCs built to run XP are not powerful enough to support the features in Windows 8. You can use the Windows Upgrade Assistant from Microsoft to check your existing system and see if you have the computing power and if your programs are compatible with Windows 8.

Can I keep using XP to just check my email?

Yes, but your computer, your data and you will face increasingly risks. Without security updates from Microsoft, there will be system security concerns that even your anti-virus program will not be programmed to address. You will likely see more viruses, spyware and other malicious programs attack your system and expose your data and personal information to cybercriminals. As more time passes, you will continue to experience more issues. If you use your computer to just check email, there are many new, affordable options beyond a computer – including tablets from Apple, Windows and Android – that would allow you to do that.

For the immediate future, yes. We will do everything we can to address issues with your XP computer, but there's only so much we can do. Some issues may arise there is no fix for. So if you are not ready to make the switch today, you should at least begin making a plan. Just like an old car, the parts and maintenance to keep the old XP machine running will quickly exceed its value and finding the right support to repair your old PC will become increasingly difficult. 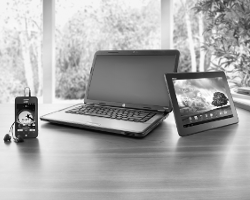 It's the perfect time to upgrade

While Windows XP is still some people's favorite operating system, it's probably time to move on. The new Windows 8 system is similar – it is Windows, after all – and has some great new features. We made some videos explain the functionality for Windows 8 and have posted them in the Self-Help section of our website. Windows 8 is not your only option either. For tasks like reading emails, searching the internet and using social media, you may not need a laptop or desktop PC – a tablet or smartphone may meet your needs. Stop by a SimplyFixIt store and talk with a specialist to see what the best solution is for you

Preparing for the switch

To be sure you can continue computing safely and securely after Microsoft stops supporting Windows XP, you should: